The last few months have been all Politics, and February fell right in line.  I had an awesome chance to chase energy man Congressman Aaron Schock around Springfield for a day.  We all know Mr. Men's Health is one of my favorite ;).  I have had the pleasure to work with him on many occasions, but this was the first I was "his" photographer and not covering someone else.  He has been encountering a relentless firestorm of bad press about spending habits and such.  I'm sure part of my draw to him lies in the fact that he is usually the only other 80's baby in the rooms in which we run into each other.  Sadly, he has never taken me to a concert or on a private jet, yet that is.  The day I recently spent with him February 17th, was an early, well executed, fasted paced display of humanitarian Congressman-ship.  I have however never been asked to square crop my edits before that day.  I guess he should have posted more pics to instagram from our day together.  We started off the day at Camp Lincoln for another first of mine a Deployment Ceremony.  Congressman Schock greeted and thanked the soldiers heading to Afghanistan and then later addressed them formally with a nice speech relaying similar sentiments.  Afterwards we raced to Sparc which is a Springfield not-for-profit facility dedicated to enrich the lives of individuals with intellectual and developmental disabilities by enabling them to successfully live, learn, work, and socialize in the community.  It was an awesome spectrum of hand shaking.  I shook hands with soldiers being deployed, congressmen, and sweet and innocent disabled individuals working hard and got paid.  It was a good day and a good job. Pictures, in square format below ;) 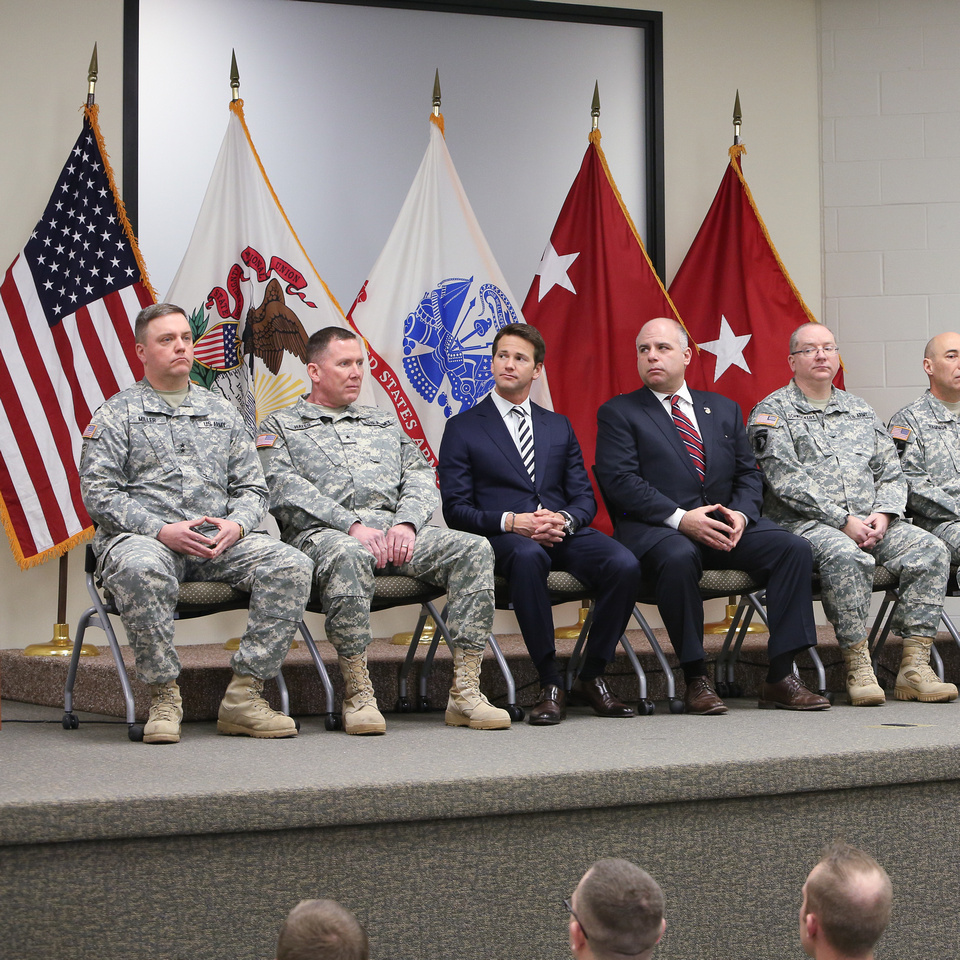 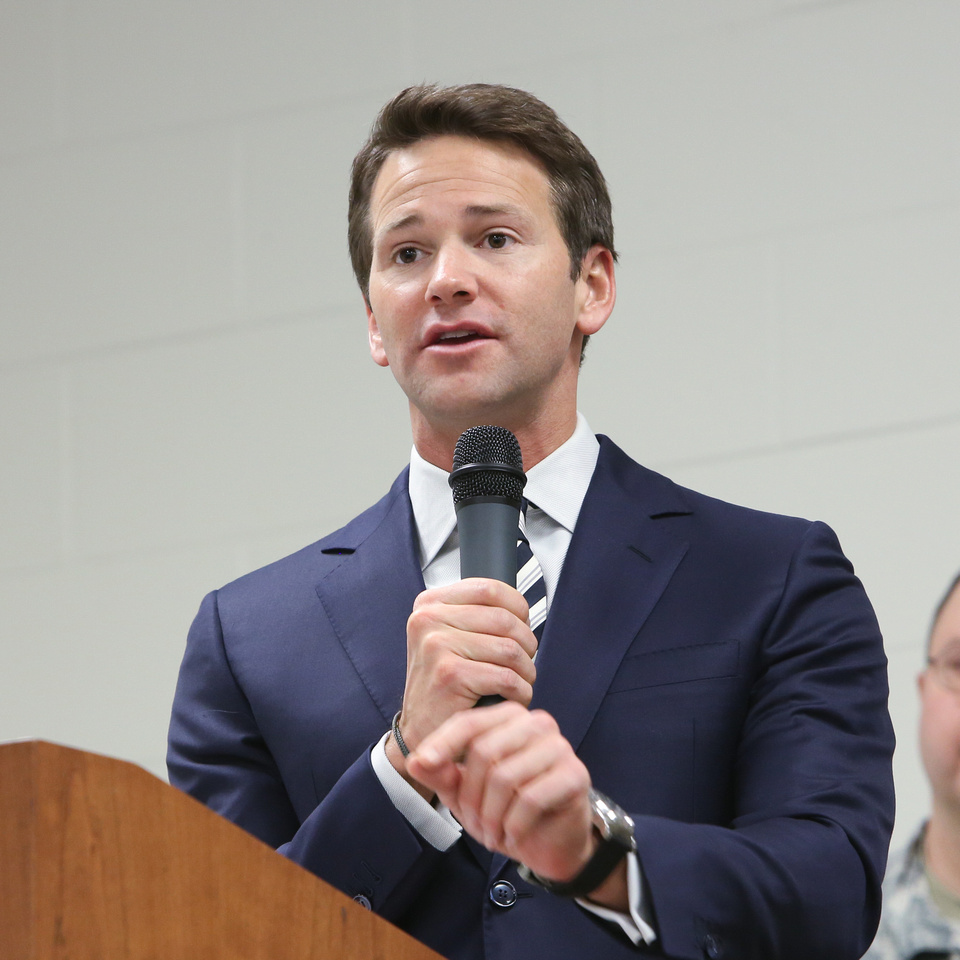 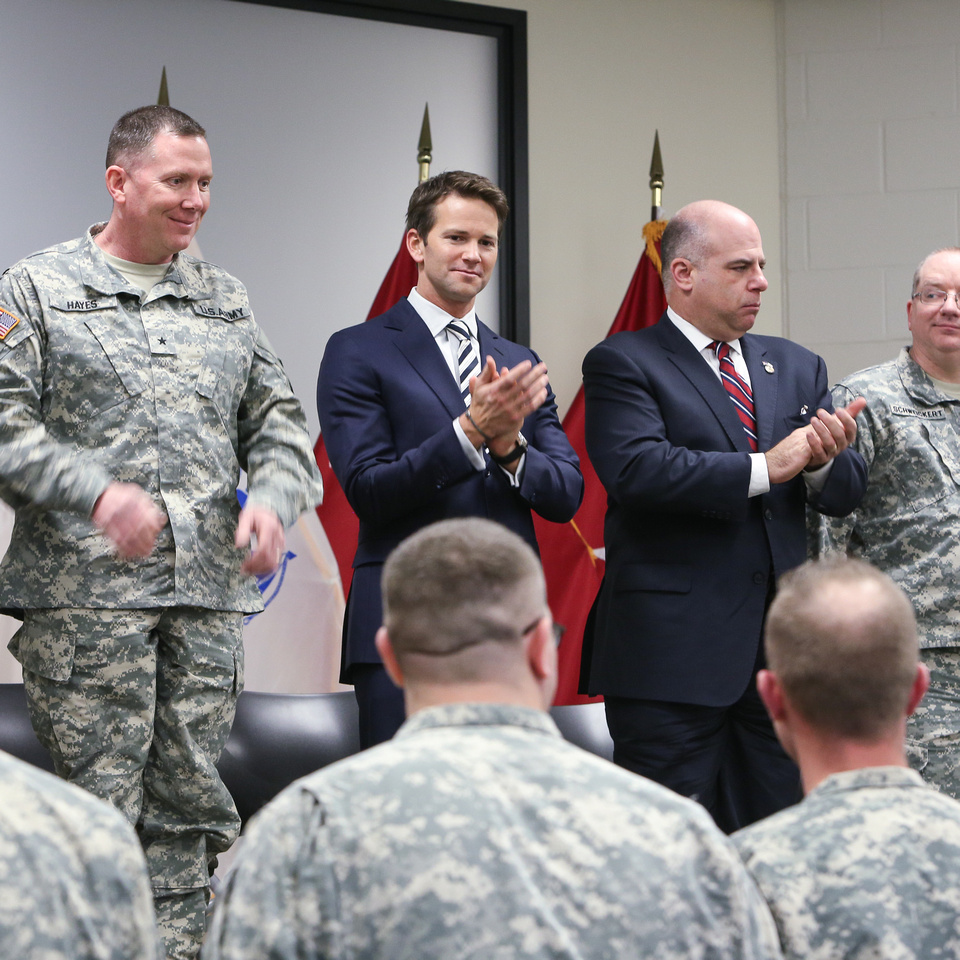 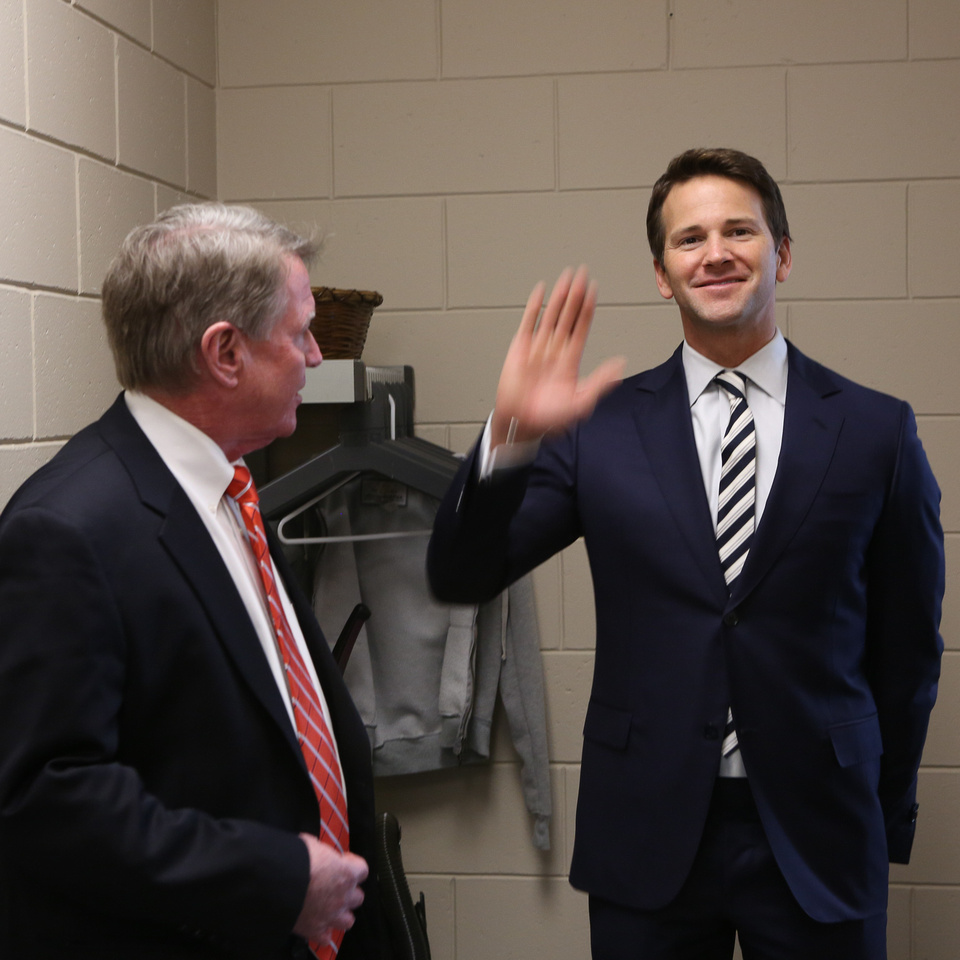