Last Thursday the 20th of March I had the amazing pleasure of photographing the Illinois Holocaust Museum's 2014 Humanitarian Awards Dinner along side the amazing Ron Gould.  It is by far one of my favorite and most rewarding jobs that I am lucky to be a part of annually.  This years dinner was a special treat as I got to meet and have my photo taken with Henry Kissinger. 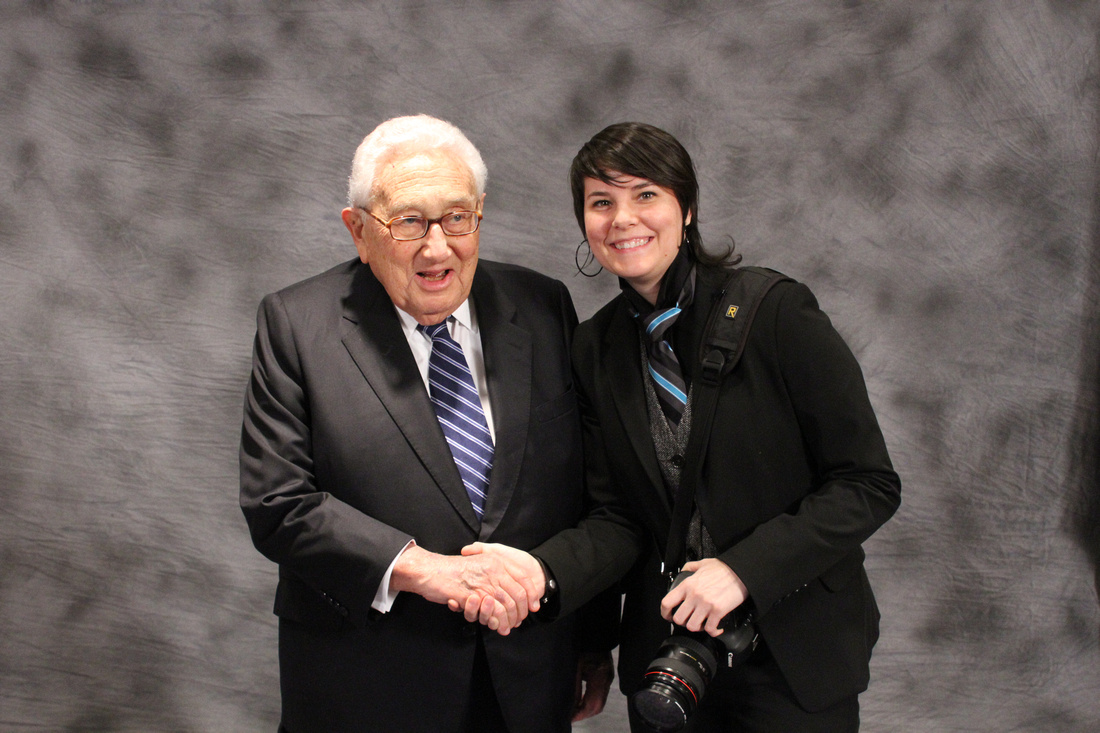 Henry Kissinger and myself (Danyel Duncan)So Awesome getting to meet Henry Kissinger, and at 92 amazingly smart and sharp and still completely tuned in on foreign policy.

This was truly an enlightening night to be a part of.  Once a year I get to share space with some of the most experienced lives ever lived and some of the most influential of Chicago's Power Players all in the efforts to make the world a better place.  I have been so blessed to have had the chance to meet and work with so many Holocaust survivors.  Just being in the presence of people who have endured such unthinkable things and grown so strong and worked so hard to help make sure no one else should ever have to face such things is beautifully uplifting and inspiring. 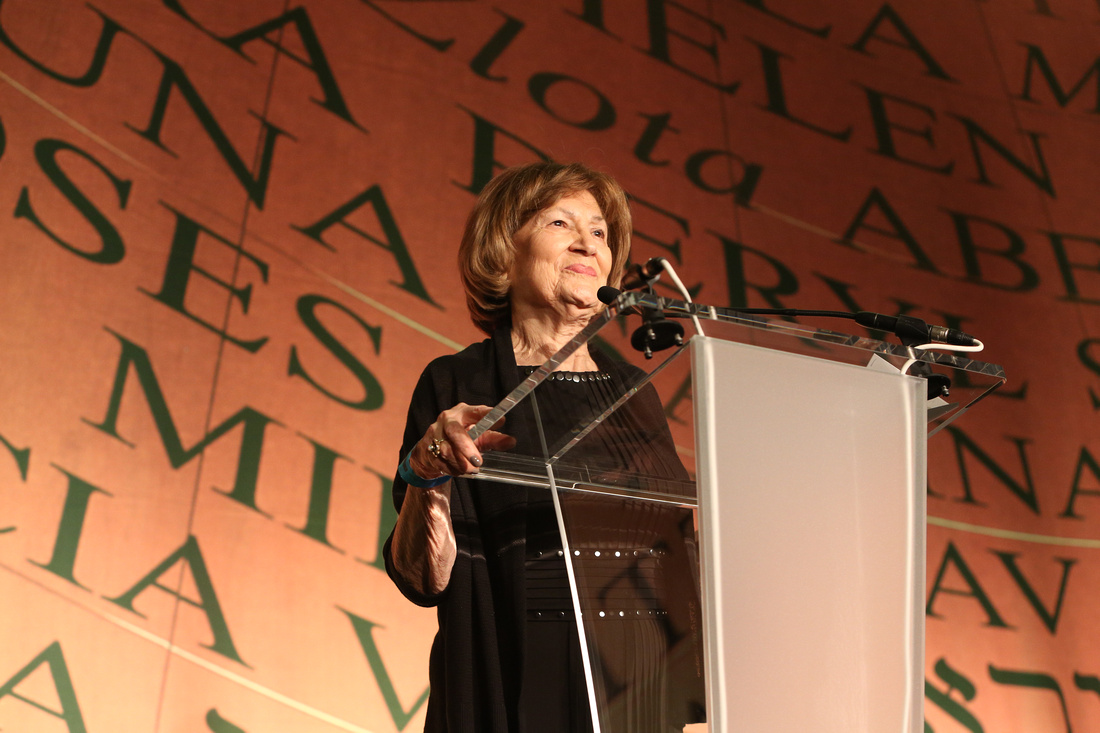 Above is a photo of Fritzie Fritzshall the President of the Illinois Holocaust Museum and one of the worlds most productive and inspiring Holocaust Survivors.  Just being in her presence you feel an angelic and powerful sense of spirit. Pictured above is Survivor and First Vice President of the Holocaust Museum Aaron Elster talking with Humanitarian Award recipient and Chairman of  the Chicago Cubs Thomas Ricketts. 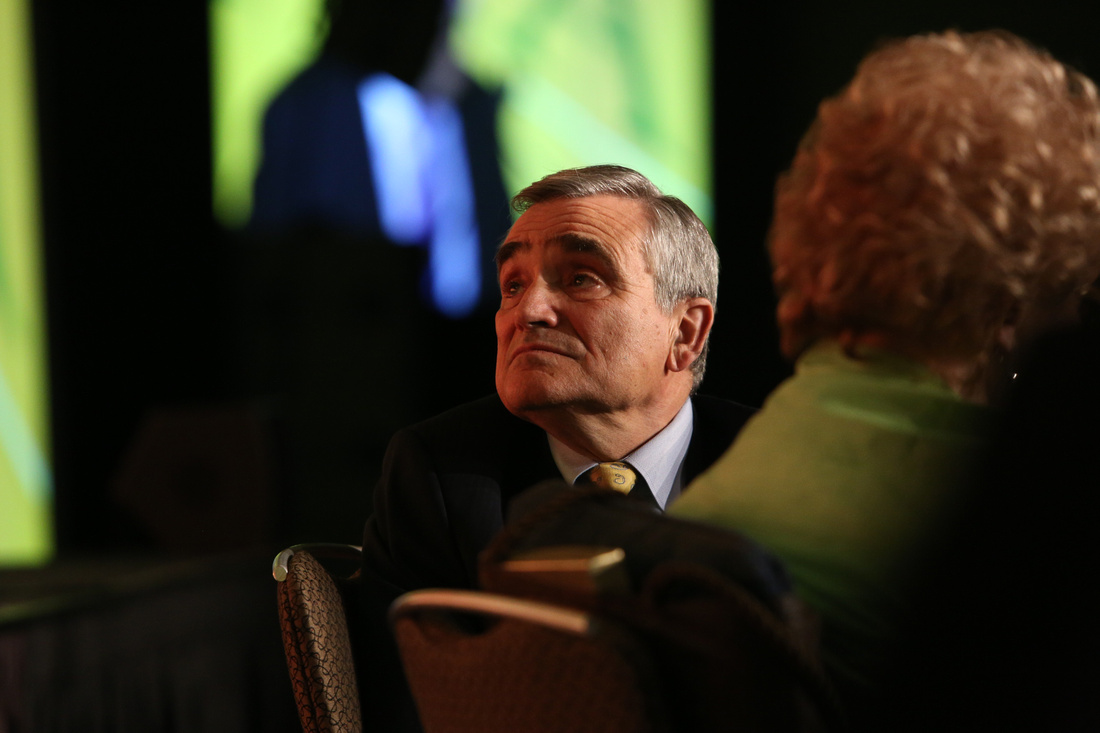 Steven Nasatir President of the Jewish United Fund/Jewish Federation looks to the stage with heartfelt attention from his well deserved front row seat. 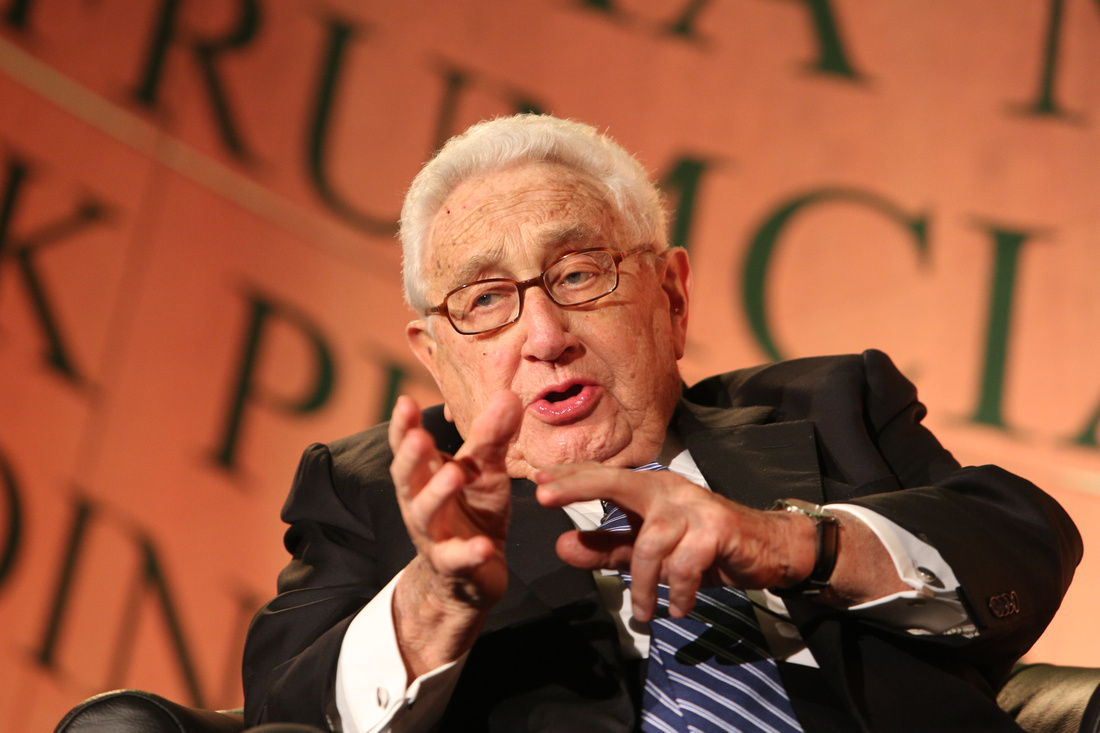 Henry Kissinger former U.S. Secretary of State 1973-1977 and Nobel Peace Laureate talks on the current situation in Russian and possible outcomes with the conflict over Crimea.